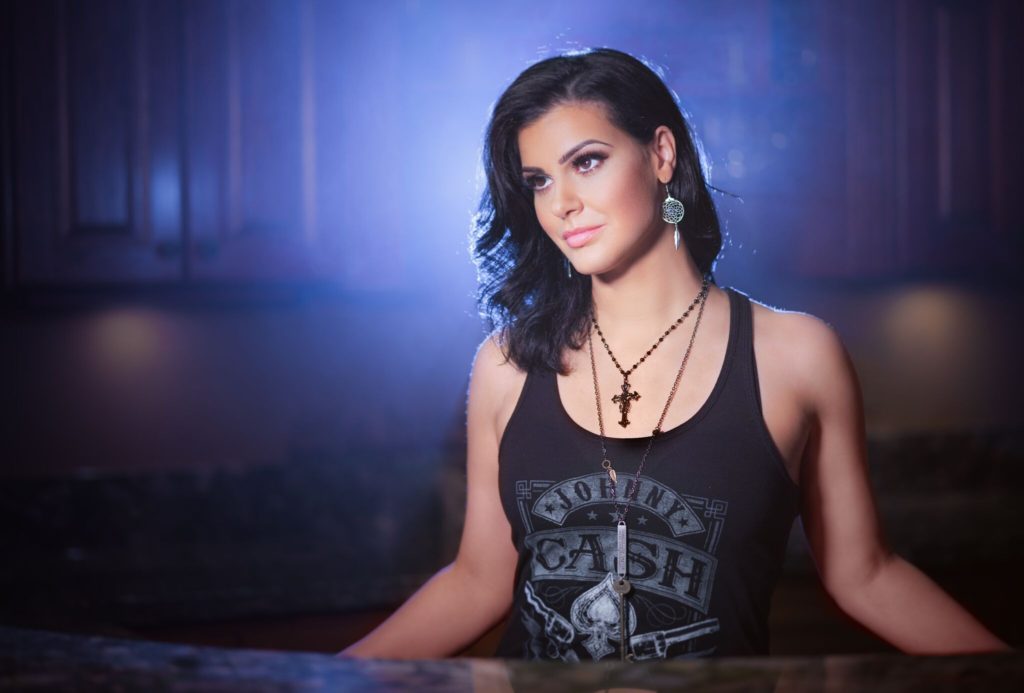 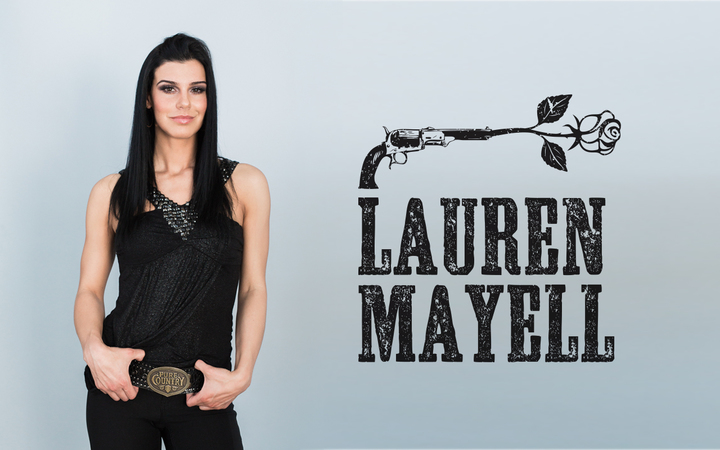 Born in Calgary and raised in Thunder Bay, Lauren’s entry into country music was encouraged by her “Pure Country” belt buckle-wearing country artist grandfather to sing and she hasn’t stopped. The songwriting bug also took hold with Lauren working through life in her lyrics. She has followed through on the promise to herself and family to obtain a University Degree (B.A.- Music) and pursue her career in country music. Lauren’s larger-than-life vocals, heartfelt and poignant lyrics, and profound stage presence caught the attention of country superstar George Canyon and Calgary-based producer, Graham Sharkey. Lauren recorded a 5-song EP in 2015 under the guise and direction of the always-in-demand gents. This body of work catapulted Lauren into the media, adding live performances to her schedule, all the while deepening her certainty that music is where she belongs.