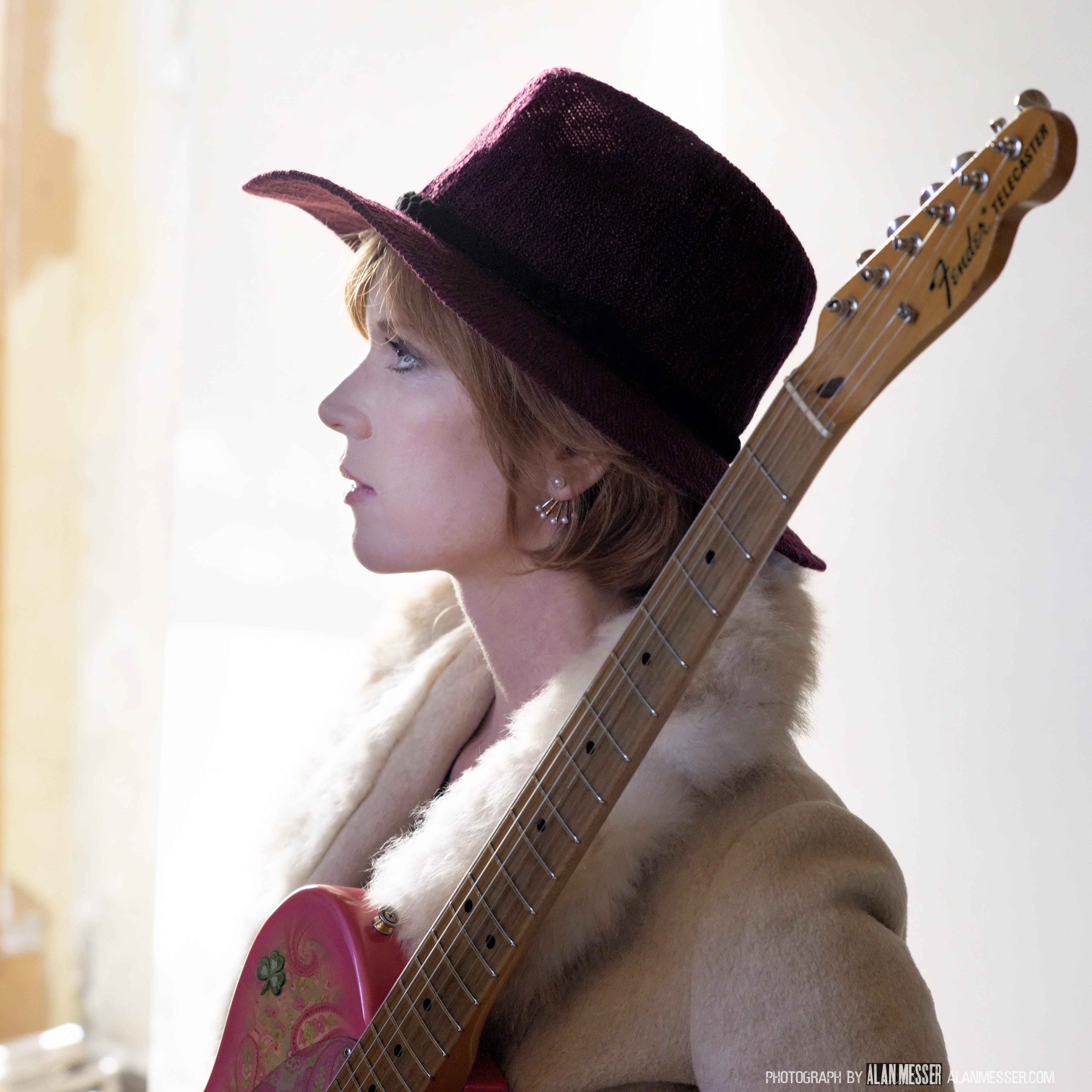 Sue Foley returns to Austin, Texas and her roots for new album, THE ICE QUEEN

THE ICE QUEEN is a certain career highlight, featuring all new original songs and showcasing Foley’s singular guitar style style and matured vocal delivery. A few of the standout tracks include:

81– with Sexton and Layton…brooding and mysterious, 81 is a modern blues-rock journey down the lost highway.
Fool’s Gold– a duet with Billy Gibbons… he growls and blows harmonica, Sue purrs and conjures Jimmy Reed on the guitar as Chris Layton shufﬂes it right out the door. Texas approved.
The Lucky Ones– a duet with Jimmie Vaughan, that might have been a 45 rpm jukebox hit in the 60’s!
Run– Sue Foley channels Houston’s Juke Boy Bonner on this breaking-free romp, and the hounds sound close!
If I Have Forsaken You– Sue’s haunting vocal delivers an epic ballad worthy of the Duke Record label.
Gaslight– a boogaloo powered by members of the Tedeschi Trucks Band, make this a stone cold favorite.
The Ice Queen– it ‘tells the story’ and no doubt would have been Clifford Antone’s favorite, “plays the blues!”

The timing of Foley’s return couldn’t be better, building on the momentum of the sold-out series of THE JUNGLE SHOWS…her six string excursion into the wild going toe to toe with lone star legends Billy F Gibbons and Jimmie Vaughan. The buzz surrounding her recent live performances, along with the new album, will no doubt make for a busy touring schedule. Recently named one of Guitar Player Magazine’s 50 Sensational Female Guitarists, with a feature story coming in November…the stage seems set for Sue Foley and the coming of THE ICE QUEEN.

“Sue Foley is one of the most dangerous guitar slingers walking the planet. She’s SERIOUS!” -Billy F Gibbons